This is a really trivial construction which I've assembled in like 15 minutes from the scrap at hands to haul my Zhumell 12" pre-assembled to the other side of the high-rise multi-apartment building I'm living in (as well as to the roof in two runs). I'm observing from home right on it. It turned to be a very sturdy, mega-convenient, and fun to use system. 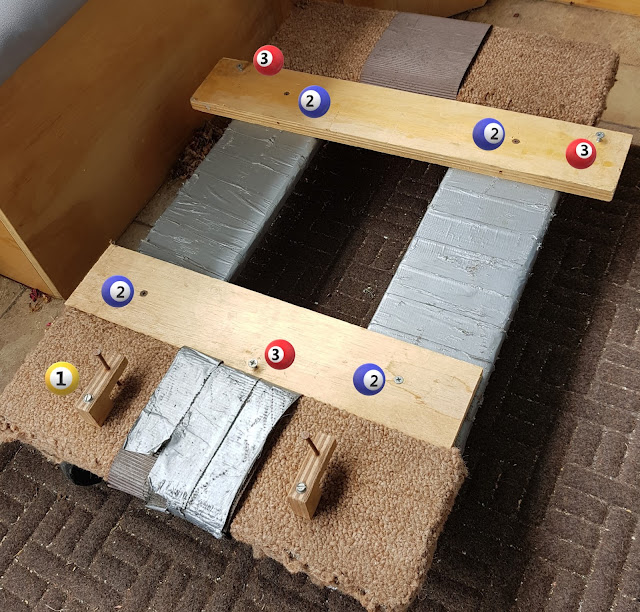 I think the image is selfexplanatory but folks from one of the forums begged me to share details anyway, thus they are under the cut along with all of the benefits list.

The dolly had been sitting in the wall cabinet for, well, occasional furniture moving during various home projects. Why not the telescope? Because it's too narrow, slippery, and hard to control down there. Thus some easy to remove mods (I don't want to keep two dollies) to address that have been implemented. 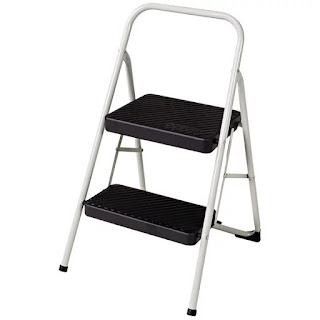